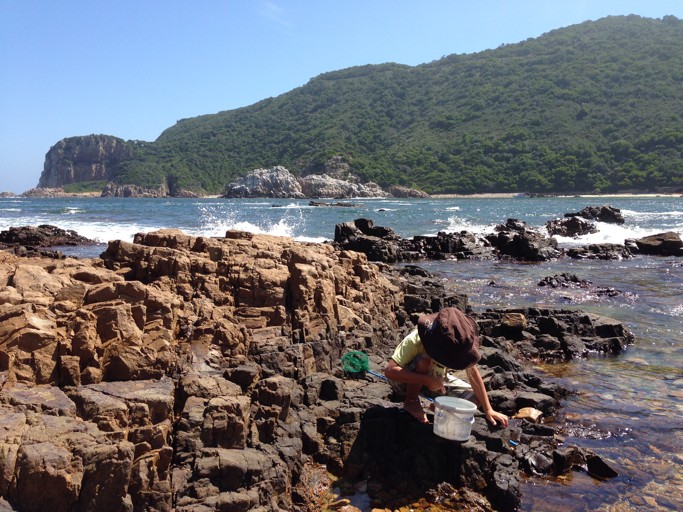 The Heads, Knysna (Western Head on the far shore)

The first time I saw Knysna, I was six. Exactly 50 years later, when my grandson was six, and he and I were fishing at the very spot where I’d first fished on that early holiday, it struck me: I’m in love with this Lagoon.

Before the sights and sounds of the water, my strongest memory of the Lagoon was of its smell. It has a certain salty muddiness to it, and it’s one of the freshest smells on earth – but it doesn’t always rise. When it does, though, it takes me back to that childhood, surely and fully, to the old Hentie’s Botel where we stayed, and which was built on stilts over the lagoon, and me unable to sleep for fear that I’d slip through the floorboards into the water below.

Technically speaking, the 1,633 ha body of water isn’t really a lagoon – it’s an estuary, since its mouth, The Heads, is permanently open to the sea. Generally speaking, a lagoon mouth is characterised by a moving sandbar which sometimes closes it off from the sea (consider the Swartvlei in Sedgefield) – but since even the panjandrums sometimes use the terms interchangeably… well, I’ll go with ‘Knysna Lagoon.’

Writing for the CSIR (Council For Scientific and Industrial Research) in 1985, JR Grindley said that, “Knysna lagoon is biologically the richest estuary in the Cape Province  and one of the largest. Since it is permanently open, and the volume of influent fresh water relatively small, salinities are stable and near to that of sea water. This stable environment accounts for the remarkable diversity of species recorded here, the highest of any South African estuary.” Report No. 30: Knysna (CMS 13) (Estuaries of The Cape: Synopsis of Available Information on Individual Systems). (.pdf, 9mb)

The Lagoon was proclaimed a National Lake Area on the 31st of December 1985, and is now a part of the 155,000 hectare Garden Route National Park  – South Africa’s only open-access national wilderness area.

I dreamed of Knysna often after that single holiday in 1964, and I came to live here in 1983 when it was a tiny village by comparison to today. And over the years, I’ve worked and played on the lagoon, swum in it, sailed on it, canoed on it, and fished it (but not as often in the past as I do today: having a grandson who’s fishing-mad will do that to you) – and in all that time, I’ve learned a few things about it:

In no particular order, a list of some of the tours and activities available on the Knysna Lagoon:

The vid below has some great footage of both the Knysna Lagoon, and the whale-watching and dolphin-watching on the coast near Knysna. 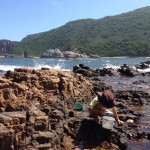 The Heads, Knysna (Western Head on the far shore) 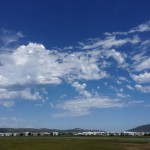 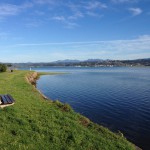 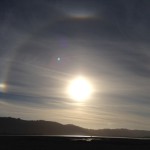 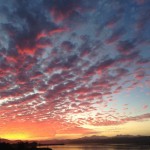 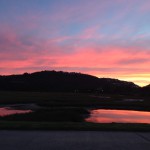